NEW Trapped in a Webnovel as a Good for Nothing 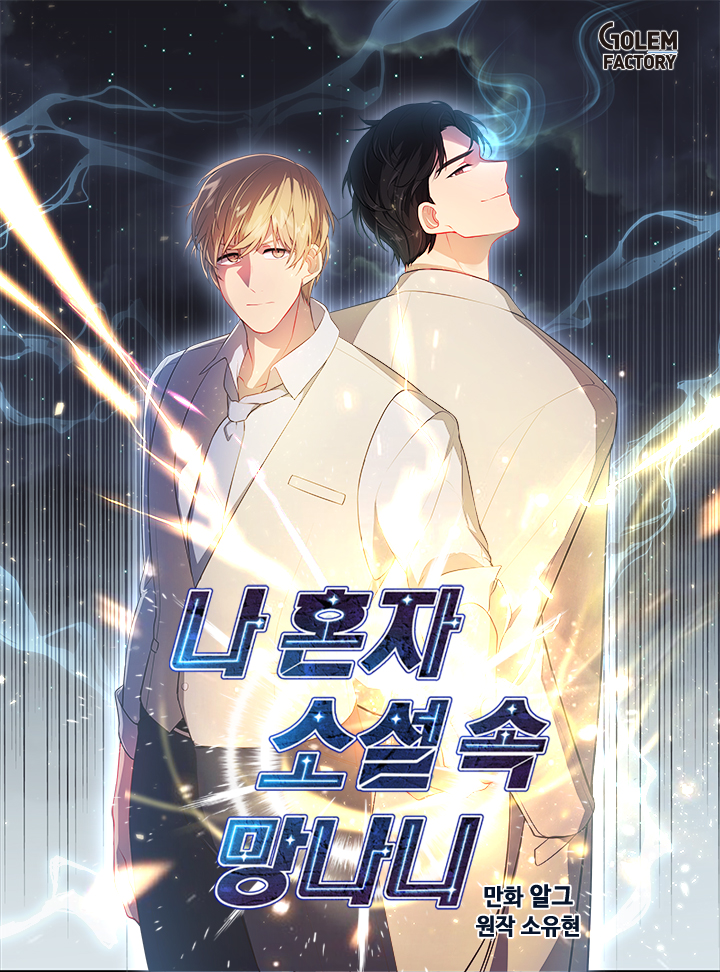 Working overtime for several nights, I fell asleep for a while. When I woke up, it seemed to me that I had mastered the villain from a web novel I had been reading.

“Well, the usual cliche… to such an extent that I would die if I followed a predetermined fate. Damn it.”

I need to find a way to survive.

But what do I do?
Even before I had mastered this body, the original owner had already caused an incident.

“Use your money to kill the “Returned Master” who had not yet regained his power? Are you out of your mind? Then who will stop the Demon King?”

This is the beginning of the modern history of survival + fantasy about dungeons and raiding Choi Yoo Son, an obsessed villain who wants to live peacefully and serenely!
This is the webtoon version of the popular web novel by Seo Yoo Hyun, “Trapped in a web novel like nothing ever happened”.

Beware of the Brothers!

Herscherik – The Epic of the Reincarnated Prince